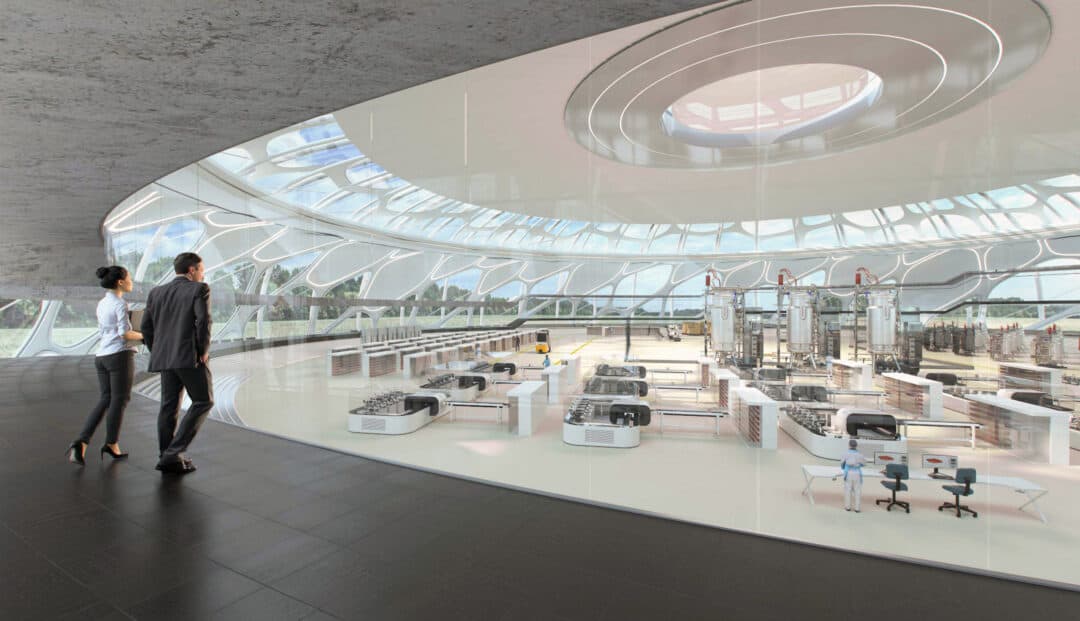 Ten Reasons Cultured Meat Technology is Worth a Look

Technology has long been a powerful tool in solving humanity’s greatest challenges. This includes global hunger, where huge advancements in technology, represented by the agricultural revolutions of the past, significantly increased food production and fed vastly greater numbers of people.  We fully expect cultured meats to embody the fourth agricultural revolution, and prove to be a significant advancement towards global food security.

The MeaTech definition of cultured meats – we call it Meat 2.0 — is simple: real meat, grown from animal cells without harming any animals in the process, in ultra-clean lab conditions, in less time, using far fewer natural resources, and with the potential to massively scale up to viably feed our growing population. MeaTech is developing the technology to reify this vision.

From our vantage point, the numerous benefits of cultured meats over their industrial, factory-raised predecessors will be many. Here are some of the most important:

What qualities of Meat 2.0 are most important to you? This list is by no means exhaustive and we look forward to hearing your thoughts and ideas.

To learn more about Meat 2.0 and the technology behind it please visit our website https://meatech3d.com/.

What are the Most Consumed Meats in the World?

Our obsession with meat began over 2 million years ago Early prehistoric humans foraged for plants, fruits and seeds ― sources of food that...
By MeaTech

I’ll have your best steak please … without the guilt

Have you ever been to a restaurant with a friend, you both ordered a steak, but you were disappointed when your friend’s steak was bigger, more...
By MeaTech

What makes the perfect steak?

If you’re into steaks, you know what it feels like to look forward to a good one. The anticipation. The excitement. The satisfaction of slicing the...
By MeaTech

By Danny Ayalon   I Visited MeaTech Last Week And I Met The Future    As an Israeli diplomat, former ambassador to US, and chairman of an...
By MeaTech

Bringing Cultivated Meat One Step Closer to The Consumer’s Plate

By Omri Schanin, Co-Founder & Deputy CEO Milestones don’t make a company, but a company can certainly make milestones. In this case, we could...
By Omri Schanin